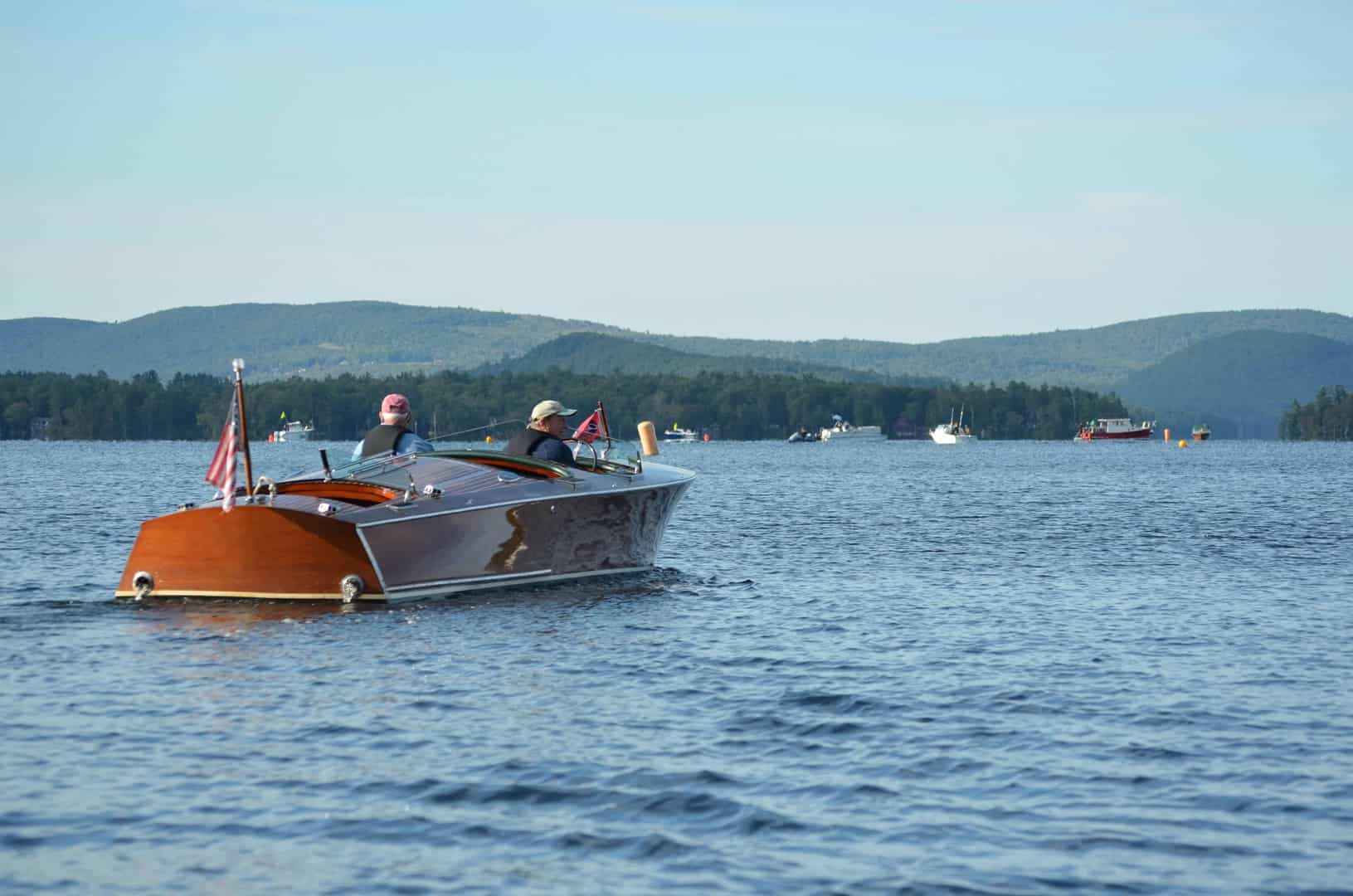 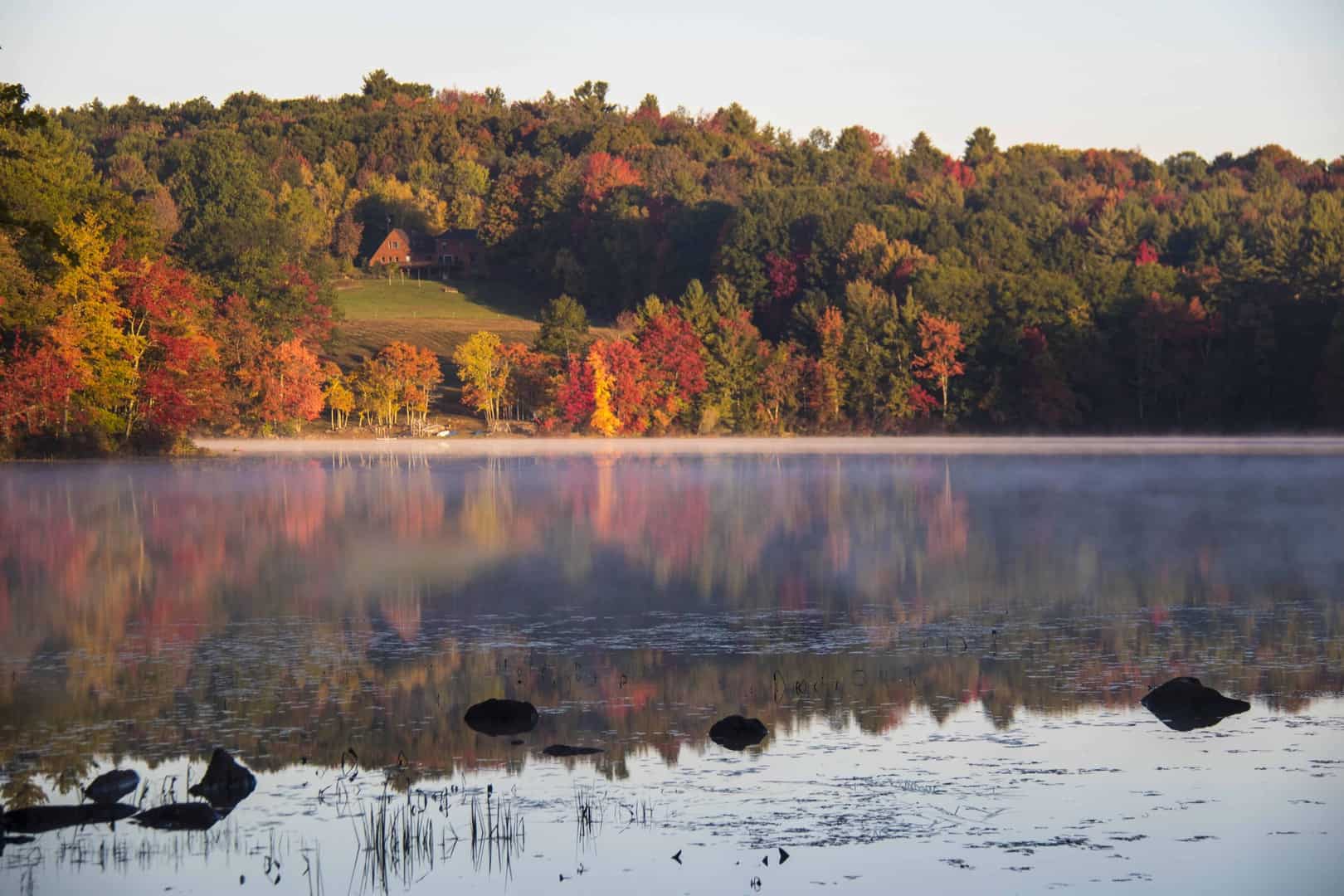 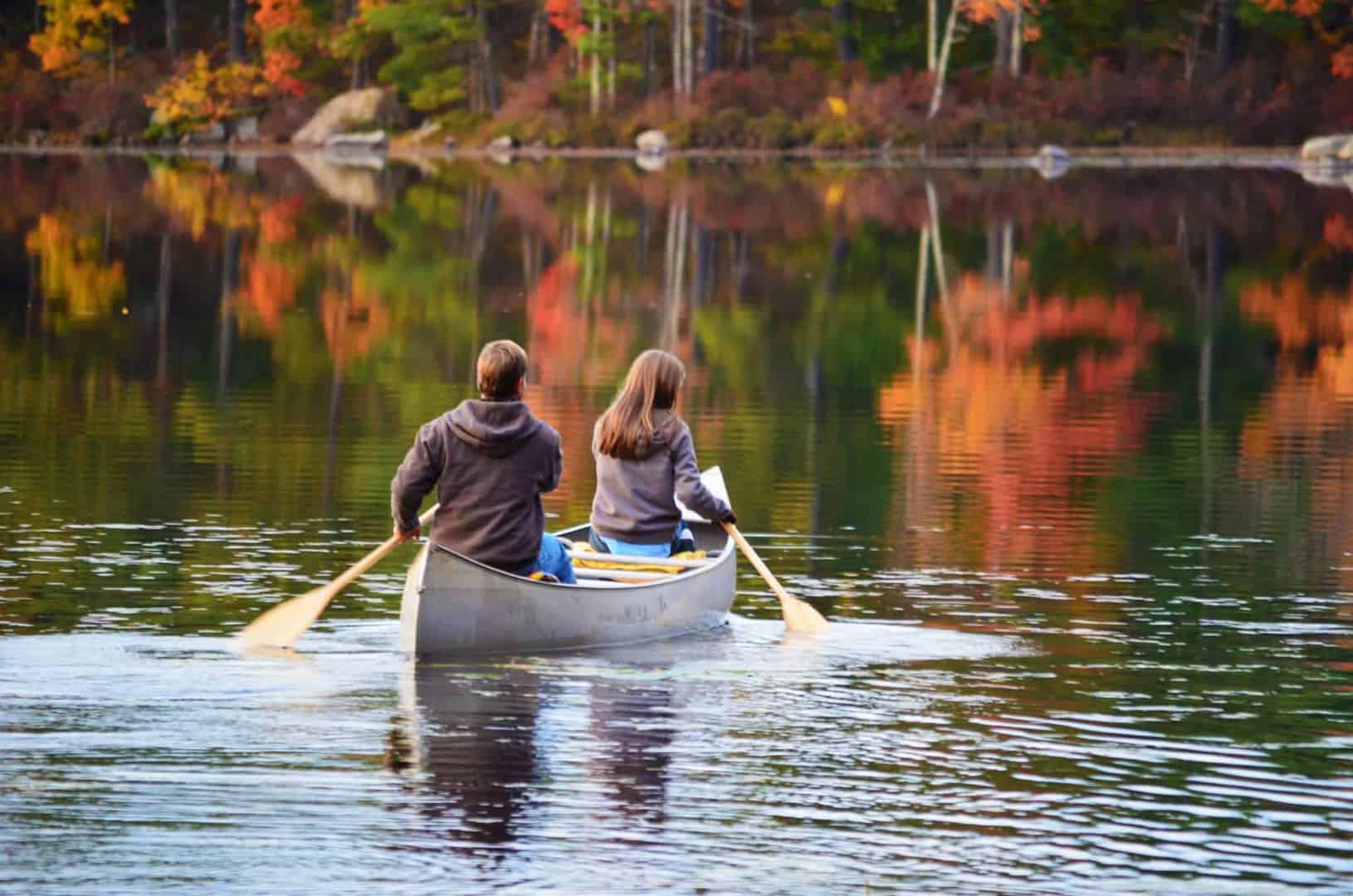 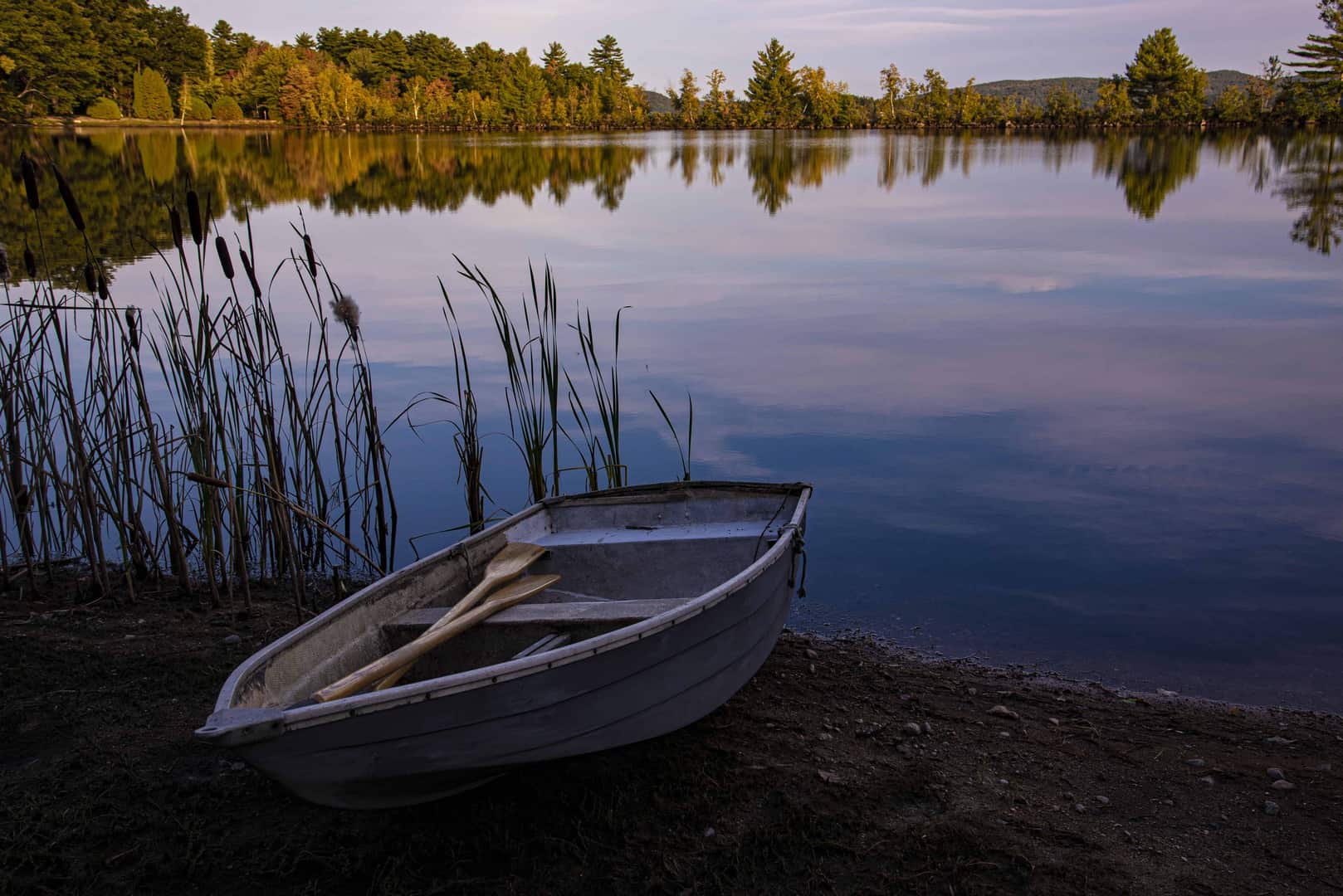 Famous people from New Hampshire are as follows: 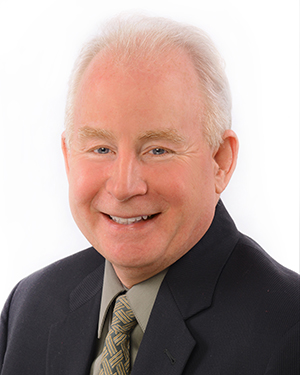