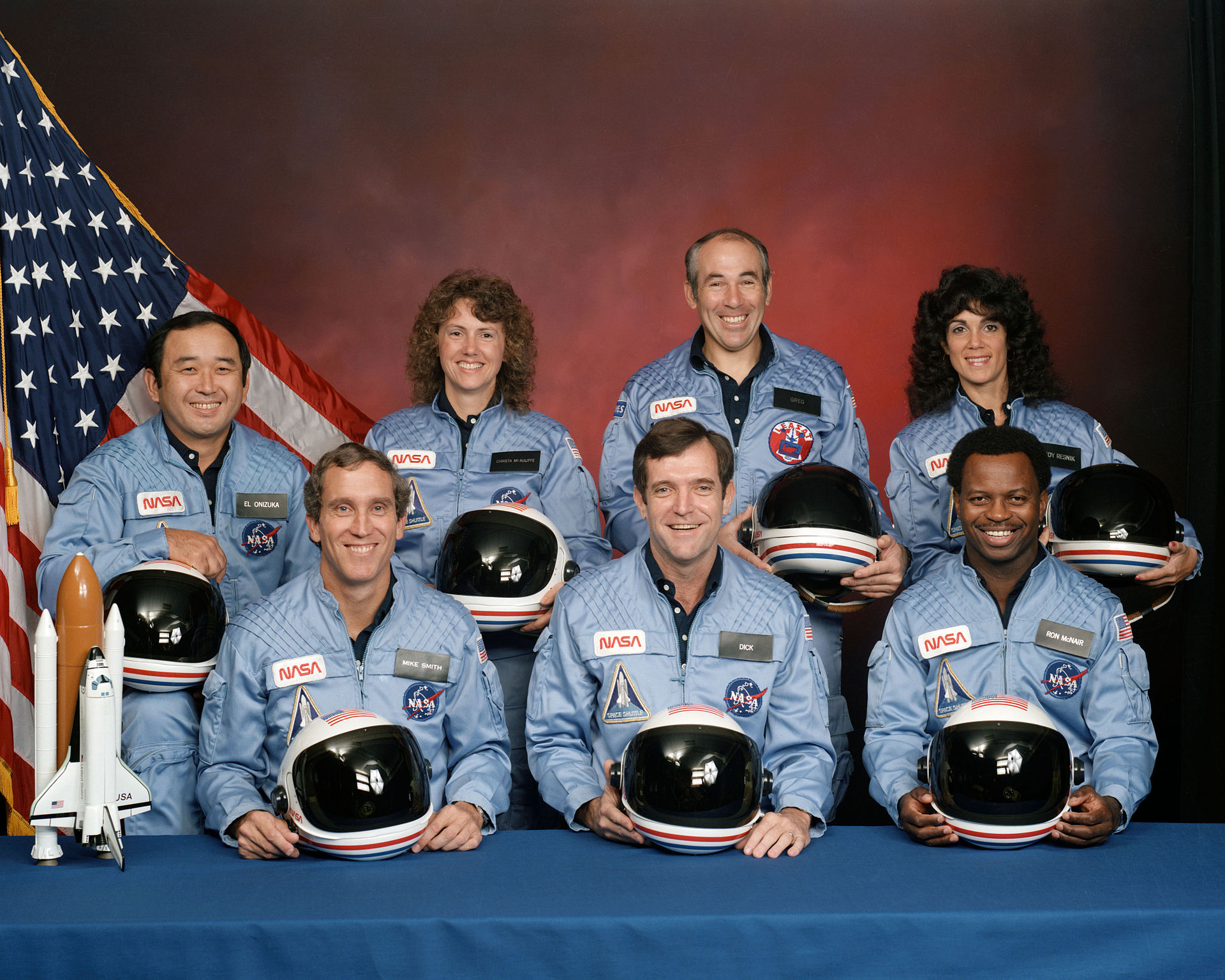 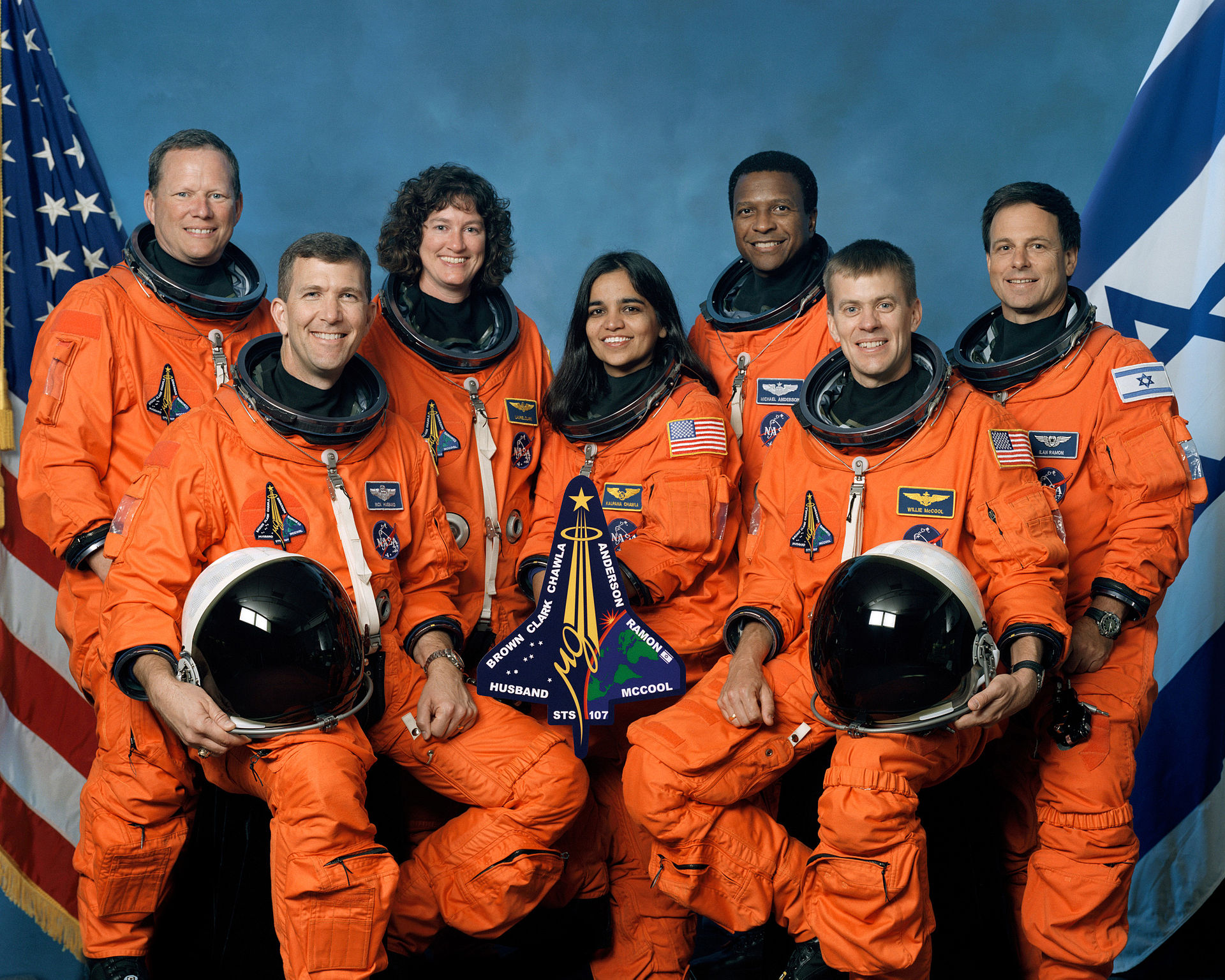 I was in NYC at my office when #Challenger went down 29 years ago, Then in NH at the #McAuliffe-Shepard Discovery Center when Space Shuttle #Columbia went down in 2003. At that time my 8 year old daughter wanted to be an Astronaut.

The news crews and newspaper reporters were there while we sat in the #Space Shuttle #Discovery cockpit simulator doing a mock safe landing. With WMURs camera in my unshaven face and my 8 year old daughter on my lap, I was asked how I felt. I noted how ironic it was being there doing a simulated safe landing on that day of the second Space Shuttle disaster. My daughter turned around in her innocence and said "and I crashed" That part was edited out of the story. But the emotion of these two disasters can never be edited out of our lives. 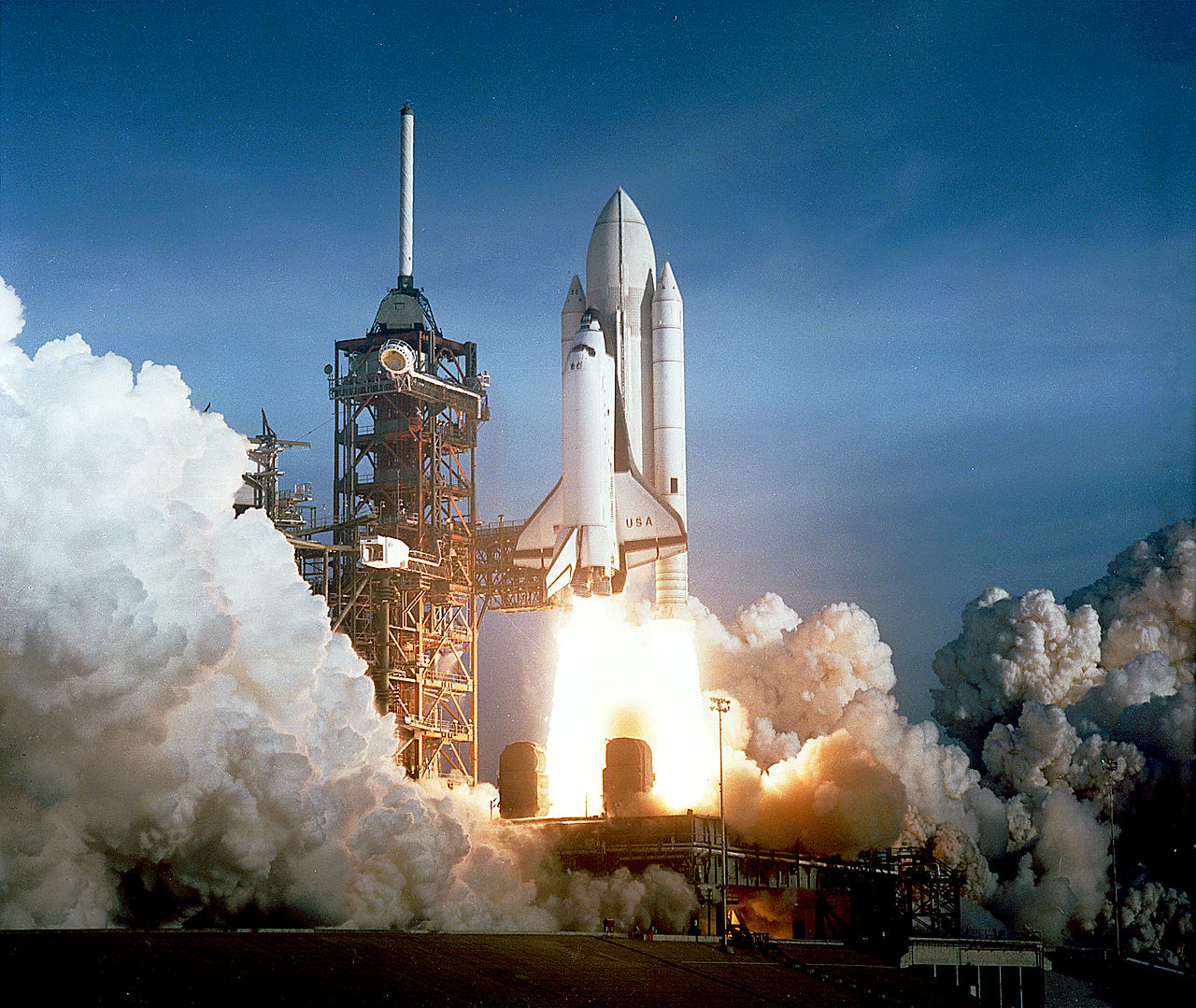