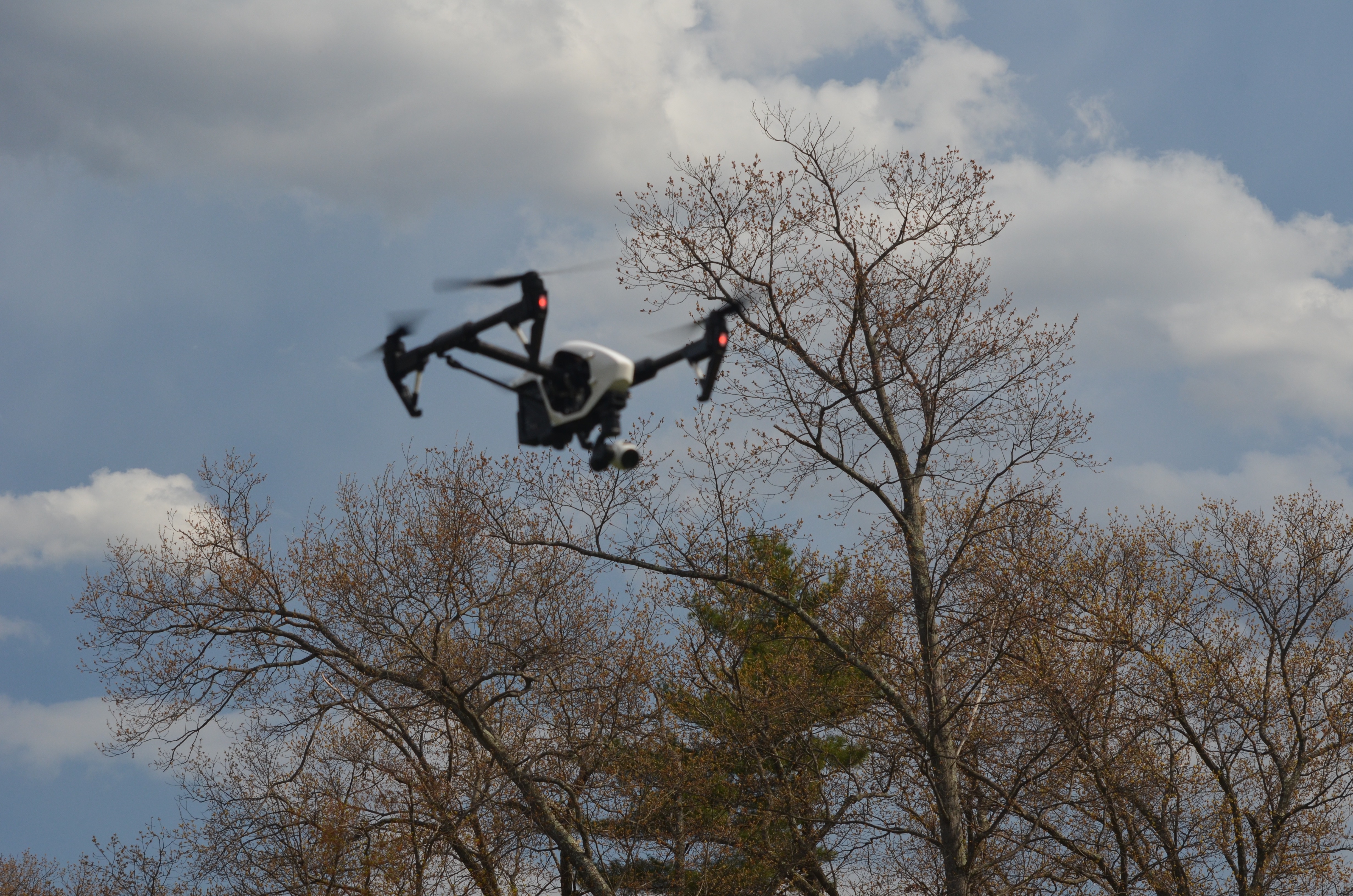 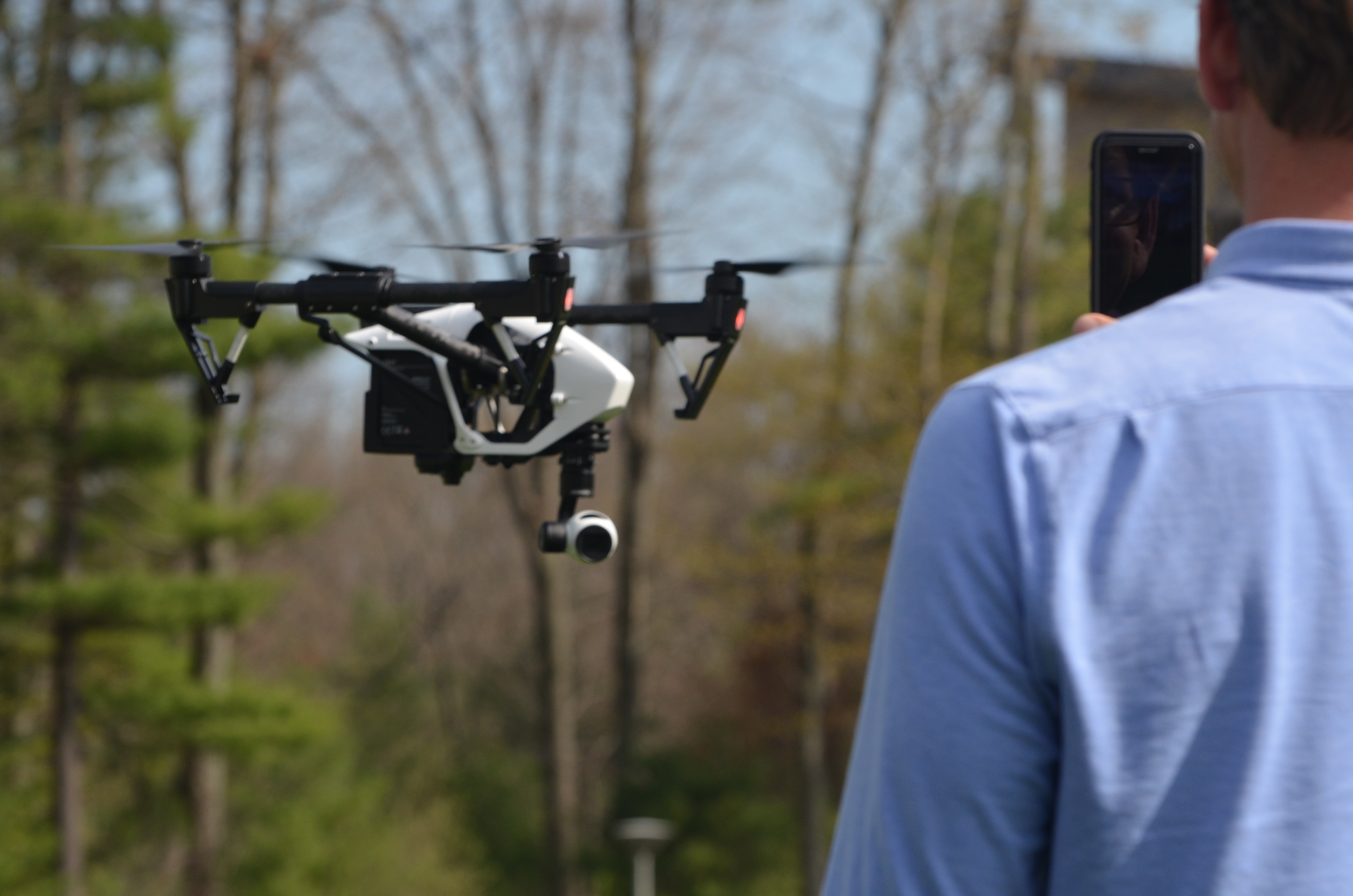 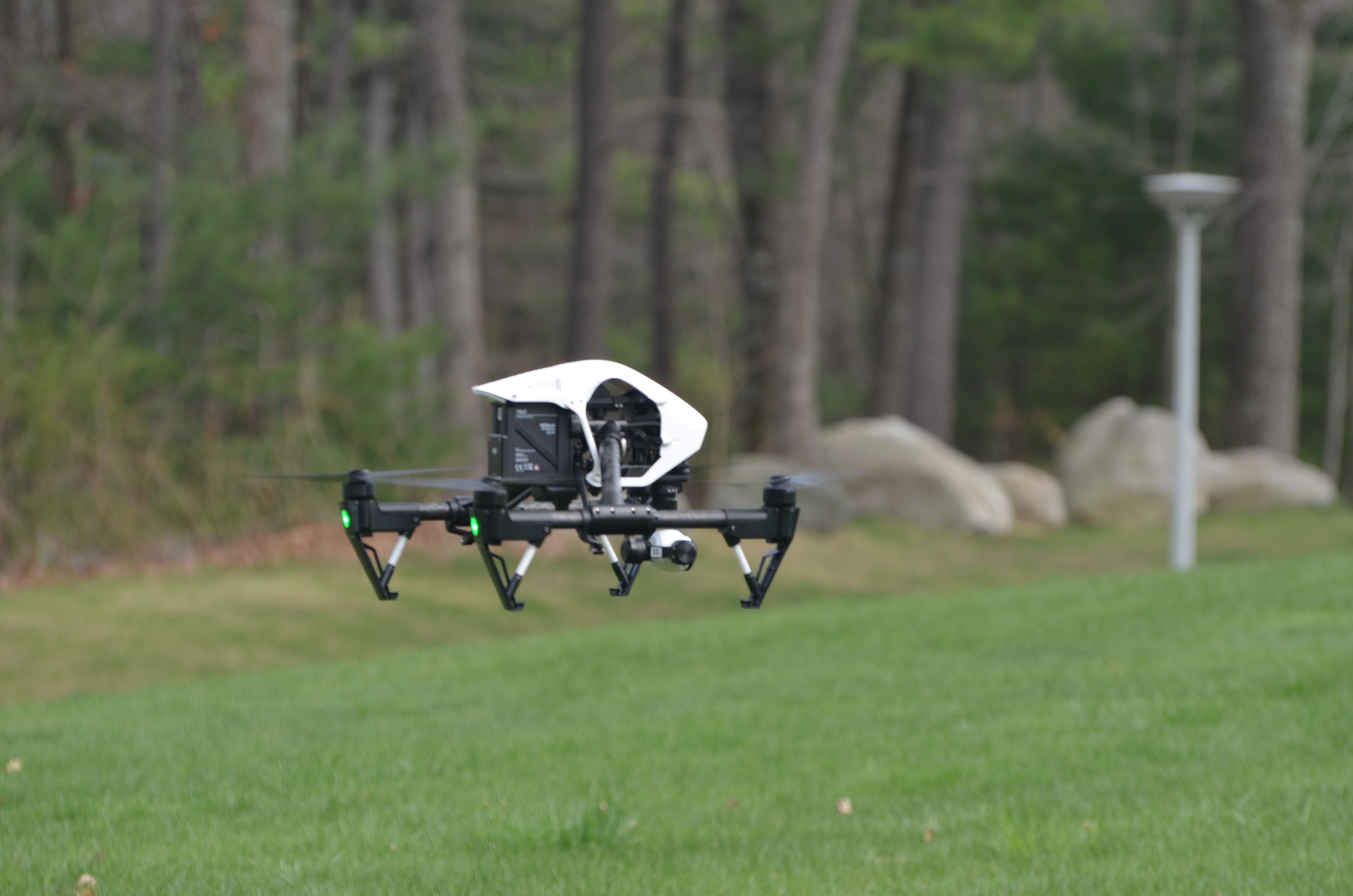 UAVs  also known as "Unmanned Aerial Vehicles", are commonly known as a drone.  It is also referred to as an unpiloted aerial vehicle.  Drones have been used by the military for a long time and codger up scary images and uses. There is no doubt that Drones are now going to be a big part of Real Estate and Commercial uses. With drones, comes issues, from safety to privacy to regulations on who and how they can be used--from aerial photography to delivering packages, Pizzas and --well the list is endless. There are as many drones as there are uses.

Below are stories about drones, their uses, and the regulations that will be dictating how the business of drones will fly.