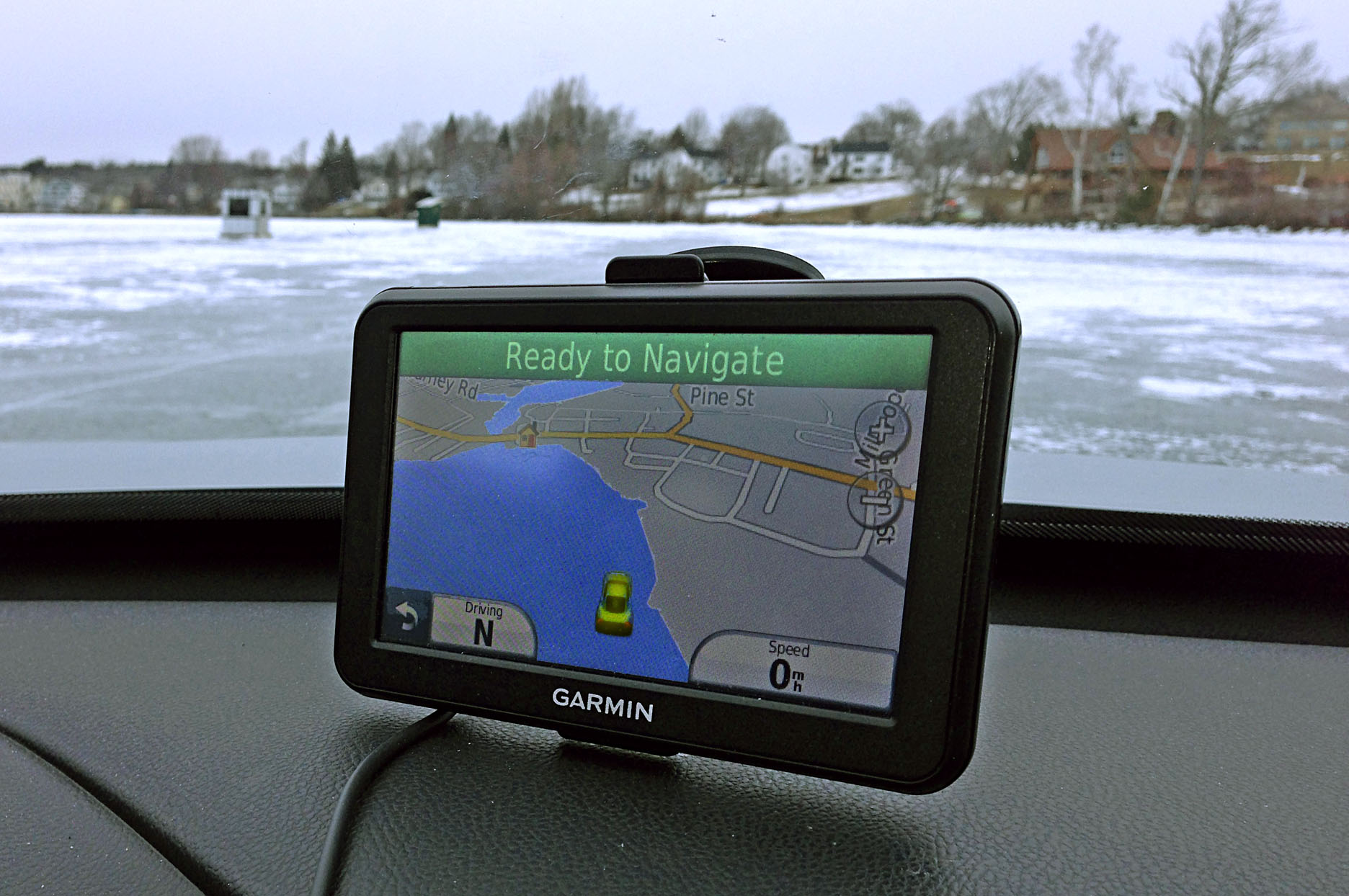 My life with Miss GPS

From the time man invented the wheel, man needed directions.

When I first got my drivers license I would just go anywhere--getting lost was an adventure. Everyone had a car in my native Michigan and all roads are marked with legible signs.

Within 48 hours of graduating from college, I moved to New York City where my only need for transportation came with a loud whistle to hail a cab with bad brakes and lousy suspension and repeated screams of addresses or landmarks to a driver whose third or forth language was broken English at best --in the city you only needed to know how to count-- 23rd Street followed 24th Street then 25th.  Queens was a challenge since it would be 23rd Street followed by 23rd Road, then Avenue then Boulevard then Drive--then 24th Street, then Road, then Avenue ---yadahyadah.

Then I got a weekend house in Connecticut only 3 turns and 3 hours away from my apartment in the city. To my friends in the Hamptons, it was only 5 turns -- half the distance and twice the traffic.

Then I moved to Boston. I had to use a few more synopses to know where the roads were--which were designed by cows in the pre-horseless carriage days.

Then I moved to Northwood, New Hampshire where not only did I not know where I was--but nobody did.  But then again, all I needed to know was  I-93, Rt 4, and a couple of roads past the refrigerators in someone's yard where you buy fresh eggs by putting your money in a tin box inside.

Then I got into Real Estate--just when Mapquest became really ok -Thank God.

I chose to focus on waterfront properties which meant I went on every unmarked road in the state--my first sale was in Newton, NH where the map I paid a buck for had the road in the wrong location--along with every other retail map I found--How I sold a house I couldn't find on a map is beyond me.

By the way where are the frick'n signs for the roads here? And whatever happened to those people who work at gas stations who could actually give you directions?

My first year in real estate, I put 45,000 miles on my car pushing it past the car warranty that was suppose to last 3 years.

But you see, when I took a client on showings--I had the secret weapon in my possession--sheets and sheets of Mapquest printouts---I could master holding 3 sheets, one steering wheel and a Vendi Shmende Café Mocha Frappe Machiaotte Latte Grande from Starbucks.

One day, the agent I was suppose to meet with on the second house calls my cell phone to change the appointment so I continue to drive with the fearful watchful eyes of the clients in my car as I handle all this chaos, using my left knee to steer while I try and figure out how to get to destination B from destination E. Then I drop the Mapquest sheets with the important page landing on the floor by my client's right shoe in the passenger side.

Thank another God for introducing the GPS that talks to you. I call her Miss GPS. What a marvel she is. She can find me a restaurant, a hotel, an attraction, a gas station, even a hospital if I take my eye off the road plugging in a new address--not recommended by the way. It has a dictionary and an MP3 player-- and most importantly --she gives me directions on a huge 3.5 inch screen.

I can even choose her voice--so naturally, as a red blooded American Male I chose the British Woman's voice--always a sucker for accents. (Southern Belle accent not available)

Sometimes Miss GPS would say MAAAAplewood Avenue, and sometimes Maaaplewood Avenue--but she never says zed for zero.  And when I make a wrong turn, she politely tells me to make a u-turn--make a u-turn--or gives me another direction that only adds 2 and half hours to the trip.

One time I had a 2 million dollar client with me, and Miss GPS took me around a big 15 mile circle as she had a pothole induced hiccup that made her want to go back to where she came from. It was so good to be able to blame technology versus my own incompetence. Not sure my client bought into that story--did sell them the house though.

Isn't technology great that allows me to take direction from a British voice in a box--though it might be a nice change of pace if Miss GPS would occasionally strike up a conversation. Say "you idiot you missed your turn" or "there is a speed trap up ahead" As long as she doesn't ask "how do I feel?"  or  "what are you thinking?" .

Michael Travis can be found traveling the state looking at properties. Visit www.WaterfrontAgent.com and see why he puts on 45,000 miles a year on any car he has--sharing every mile with his Garmin NUVI 350 GPS which he affectionately calls Miss GPS.