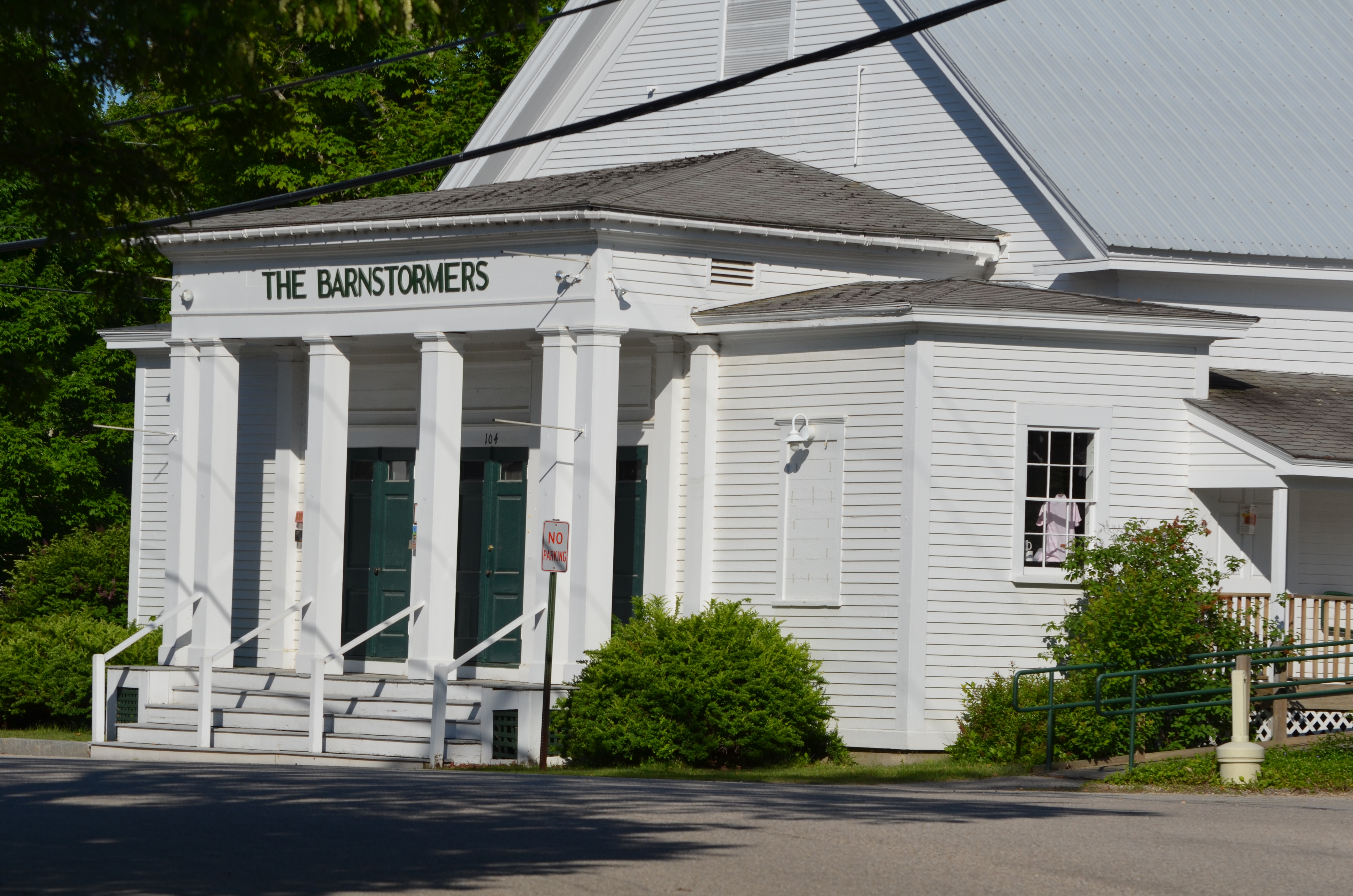 Tamworth began with the granting of a charter from George the Third of England to the town in the name of Benning Wentworth in 1766.
By 1790 there were 47 heads of families in Tamworth; 126 by 1800. Parson Samuel Hidden was ordained here in 1792 and led the town for nearly fifty years.
The hardy people of Tamworth, sustained, by strong religious faith, able to survive through the smallpox epidemic of 1813; the "cold years" and famines of 1815, '16, and '17; the "siege of the wolves" on Great Hill in 1820; and the year 1827, when it snowed in every month.
As soon as the first farms were established, saw mills, shingle mills, and turning mills proliferated in every part of town. Houses, churches, and schools were built close to them, forming the villages of South Tamworth, Whittier Chocorua, Wonalancet and Tamworth. Industry and inventiveness flourished. Loggers, blacksmiths, millers, shoemakers, storekeepers, furniture- and barrel-makers plied their trades. Nearly all were farmers too.
Tamworth and surrounding towns gained an economic base from the surrounding beauty of the spectacular mountains and valleys, lakes and rivers, fields and forests that New Hampshire is still known for. To supply the growing number of visitors with places to stay and food, the farmers and their wives opened their homes to summer boarders. In the 1870s, the Blaisdales charged up to 12 quests at $1 per day or $5 for a week at the Fleetwood Farm (then called the "Fairview") 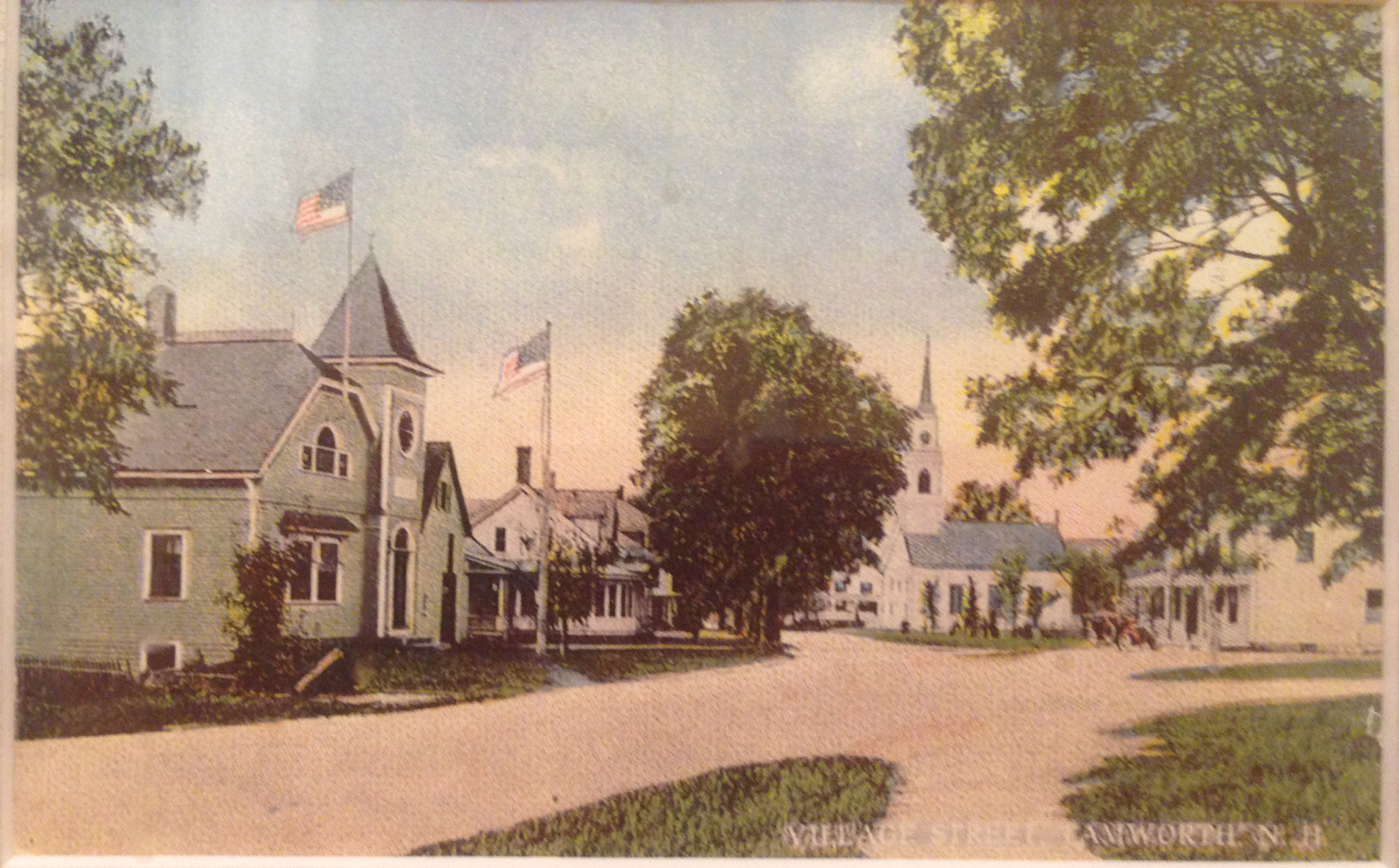 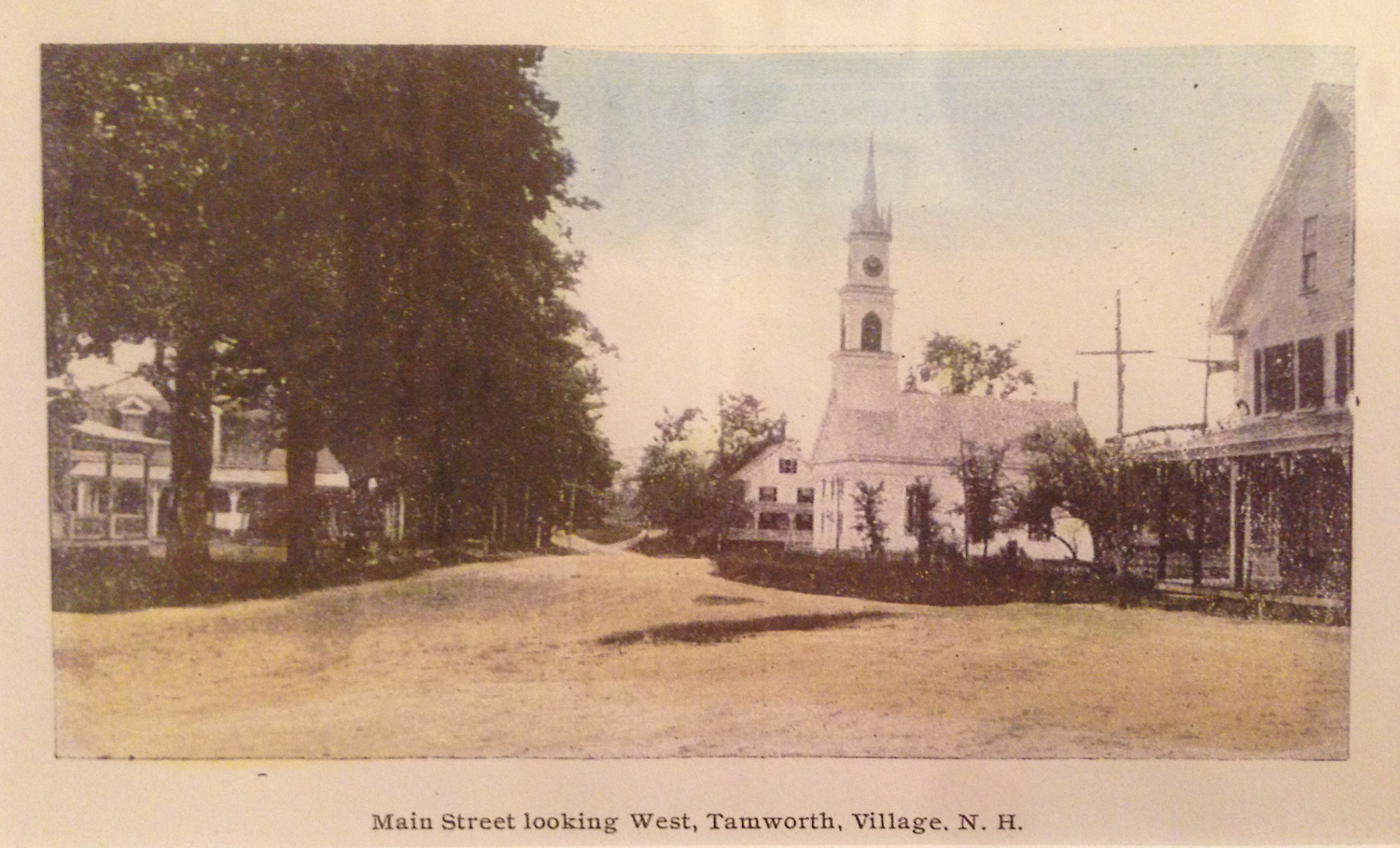 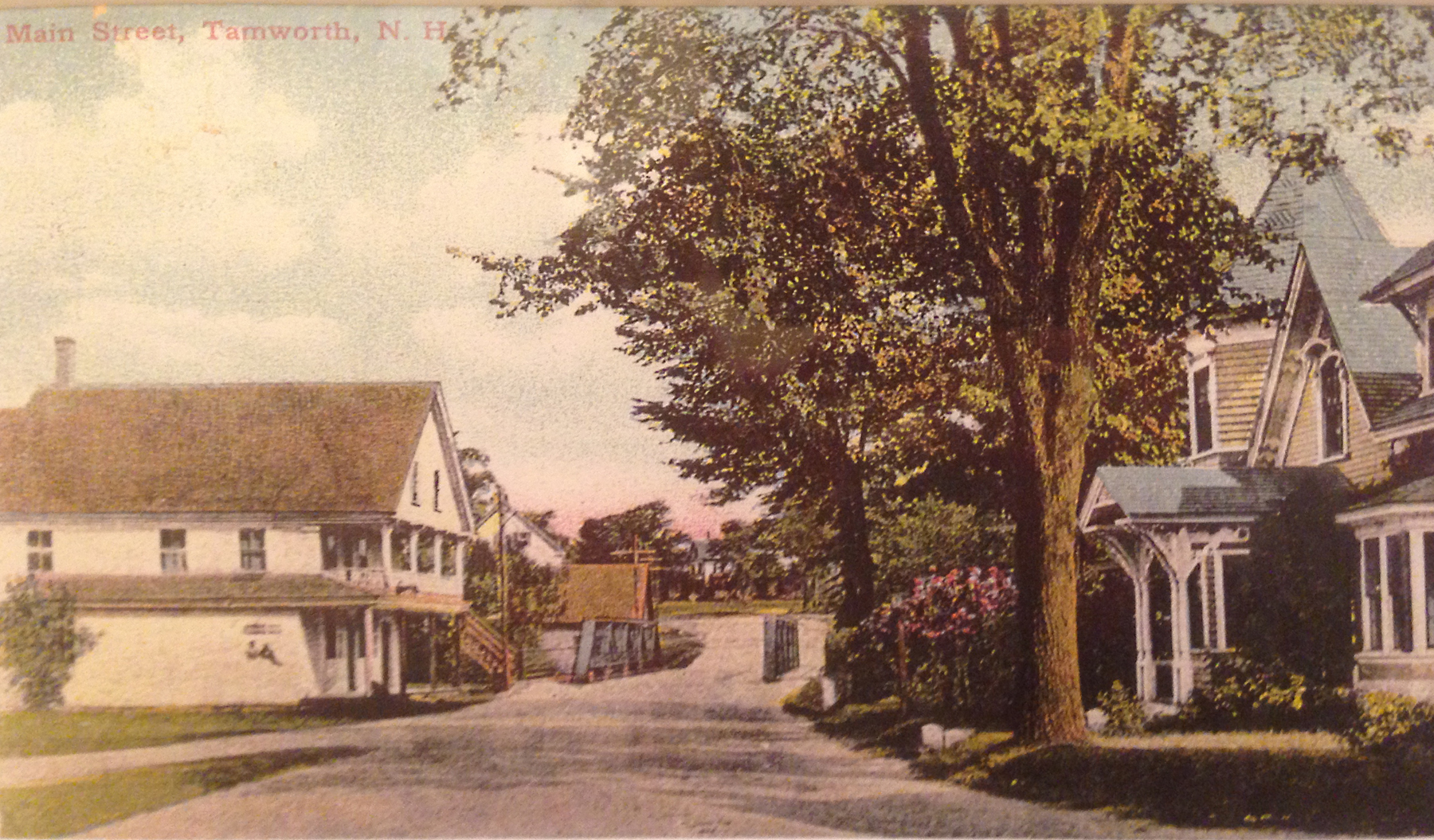 Many of the newcomers originally came as tourists to enjoy the scenic beauty and outdoor activities. Later many chose to stay on as second home owners or permanent residents. Perhaps the most famous was President Grover Cleveland, whose son Francis Cleveland founded The Barnstormers Theatre with his wife Alice in 1931. -the oldest professional summer theater in the country. Gorver's home is just up the street from Fleetwood Farm.
With this cultural roots in the 1700s, it is no surprise that Tamworth is still known today for its artistic, literary and religious organizations. The town currently boasts two public libraries, an art gallery, the Arts Council of Tamworth, the Tamworth Historical Society, the Tamworth Foundation, six churches, The Barnstormers, and many resident authors, poets and artists.
It is a town that stands still in time, yet still has an active rich history still moving forward. Professional plays are still being performed, It is a town where you can have a home cooked meal at The Other Store surrounded by everything you would find in a general store from hardware, fising lures, kids toys magazines and fishing poles. Tamworth is New England like it was when it was "New".  Its charm and natural beauty never gets old. 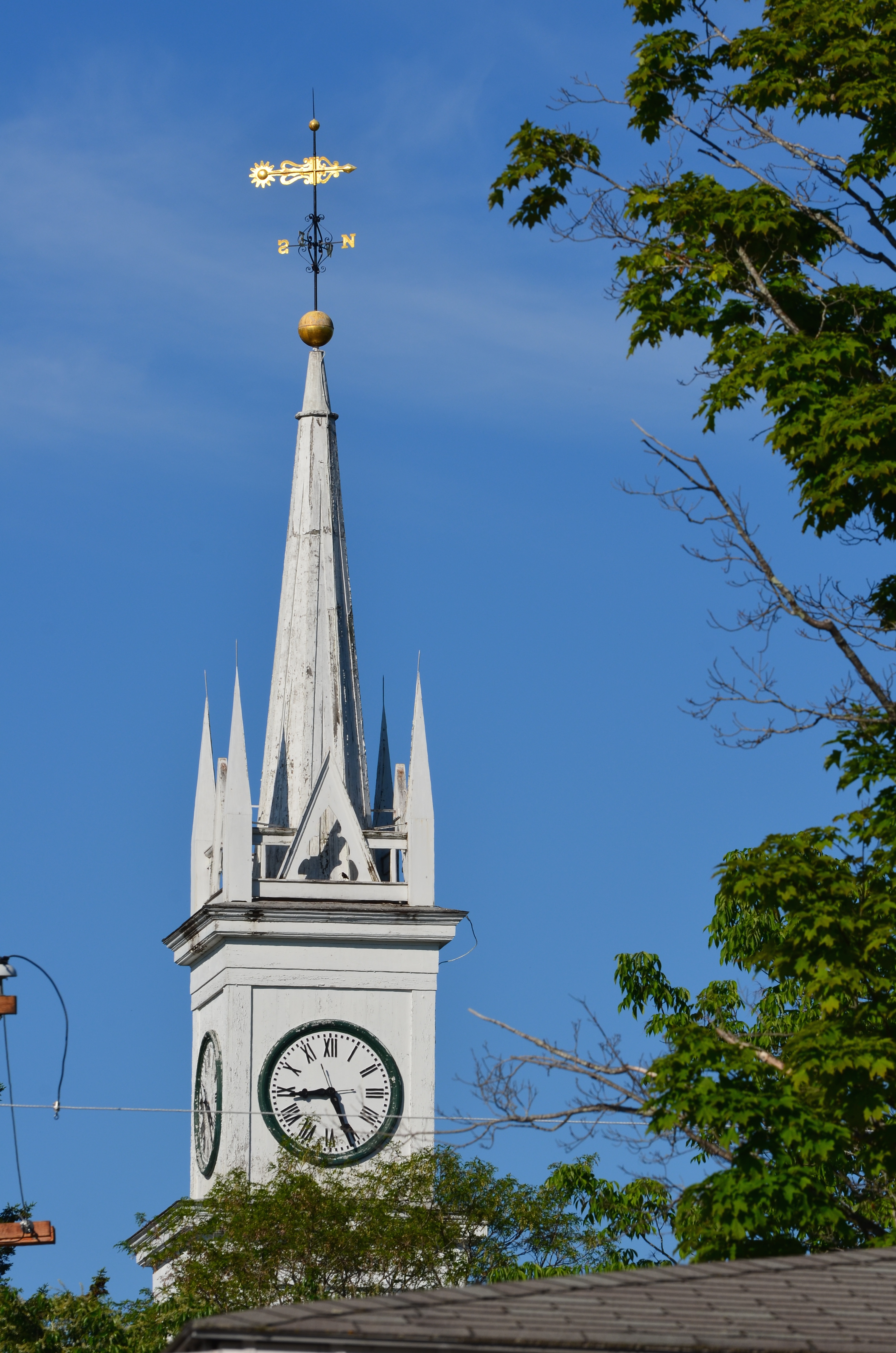 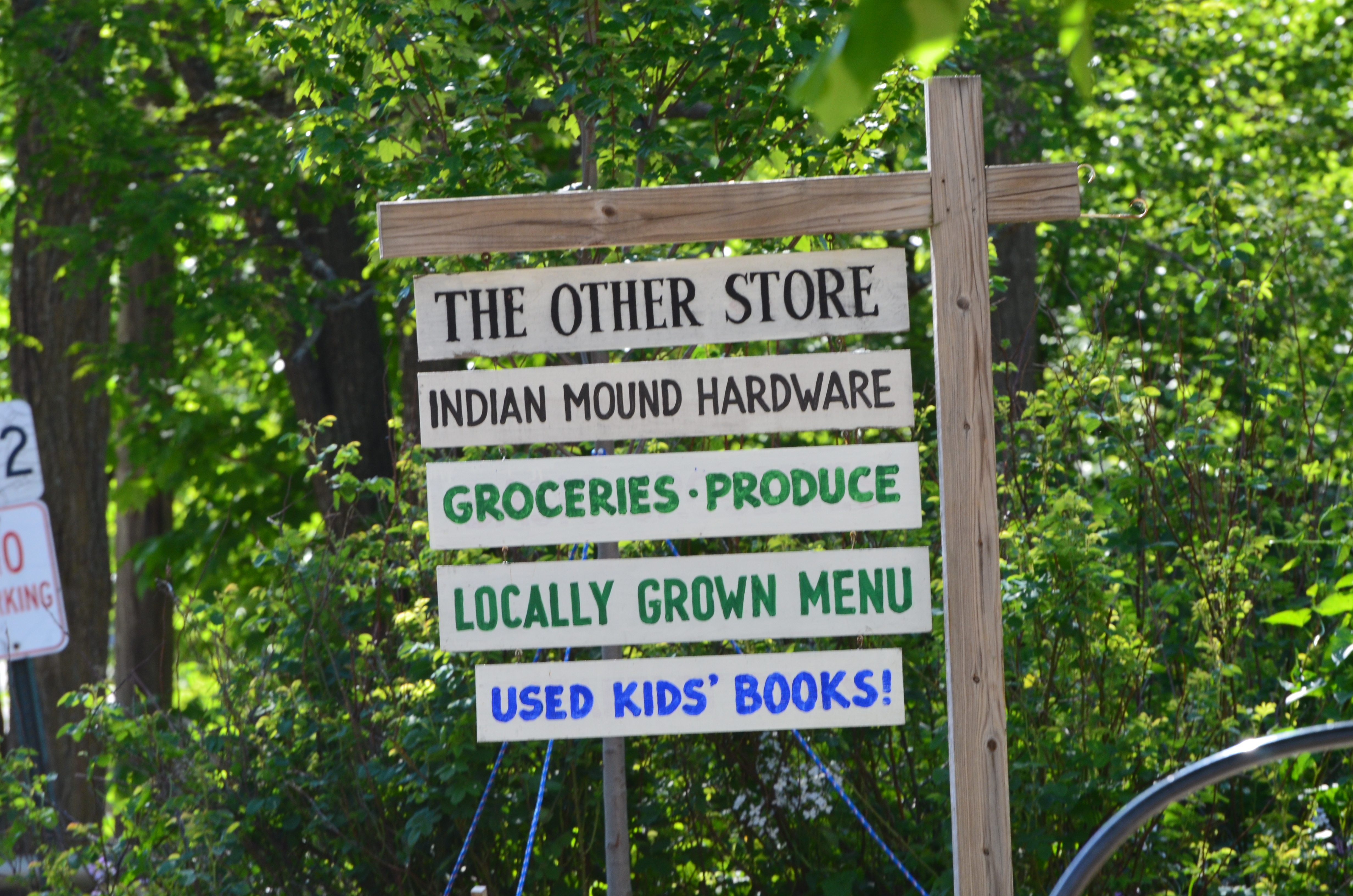