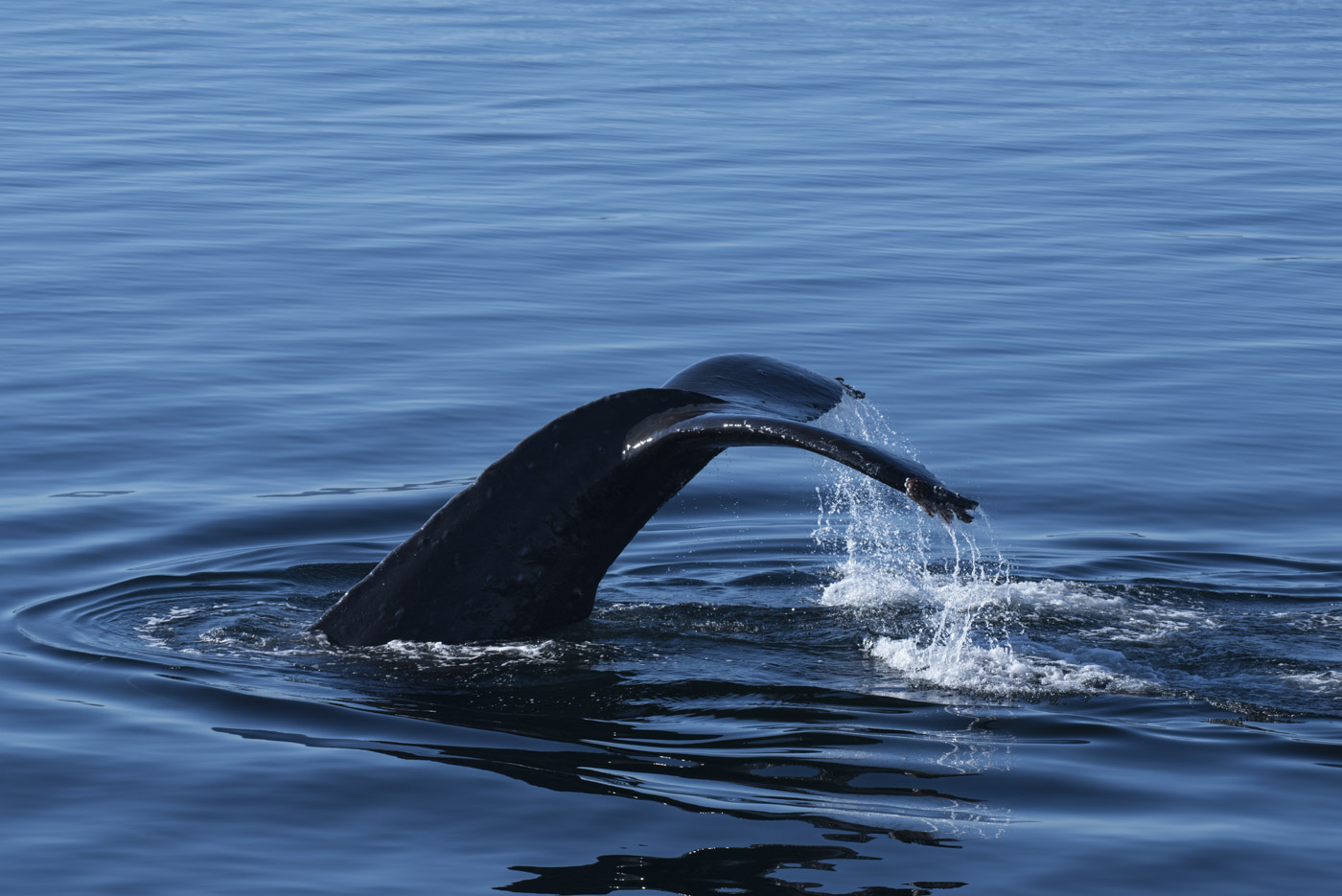 Salt water fish are huge. I mean look at Moby Dick for instance. I guess it is because they have so much room to grow in perhaps. Or maybe everything tastes better with a little salt. mRegardless the stories are there. Here is a list of the ones that didn't get away to achieve New Hampshire State records. 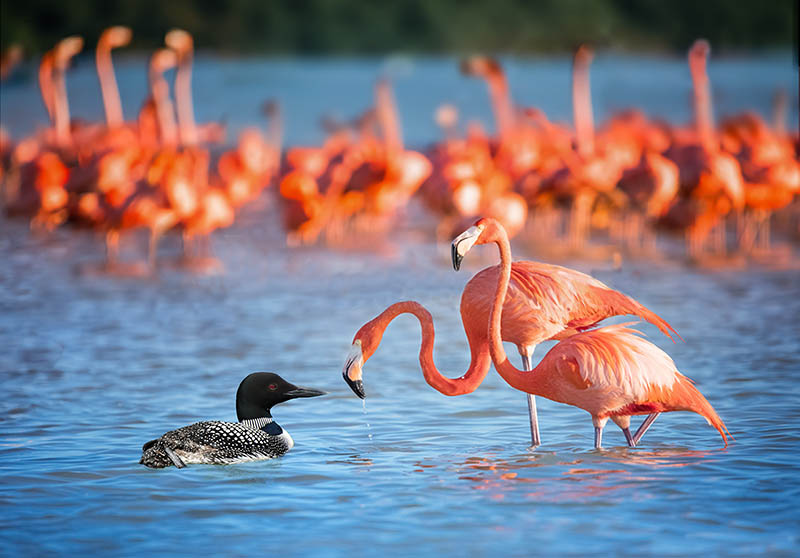 But I live in New Hampshire and see droves of people-and birds-flock south in winter. I mean why not. But have you seen a loon try to fly. It takes half a lake to take off. So where do they actually go and why.

Life on the ocean isn't easy. There have to get use to a totally new diet, and then there are big waves and rougher weather, marine pollution and nasty parasites not seen on their fresh water homes.sea side. One of their biggest challenges has to do with molting and getting their feathers ready to make the trim back to their birth lakes in New Hampshire. It takes two to three weeks to molt they are not able to fly and face a lot of dangers. This becomes a stressful time in their lives. Yet I am told that they mate for life so maybe, perhaps their solid relationships help to deal with hard times.

In New Hampshire ice out is a big mystery for us humans to know the moment when the ice that has covered Lake Winnipesaukee that melts enough that the iconic M/S Mount Washington cruise ship can navigate between all of its ports in Alton Bay, Center Harbor, Weirs Beach, Meredith and Wolfeboro. Yet somehow the loon has the ability to pretty much pretty muchLoons will typically arrive on New Hampshire’s lakes and ponds just after ice-out, sometimes on the very next day!

For me the loon was first introduced to me in the iconic movie "On Golden Pond" staring Kathryn Hepburn and Jane and real father Henry Fonda which happens to be filmed in Squam Lake and Lake Winnipesaukee here. The screen play written by NH resident Ernest Thompson. I have lived on a lake in New Hampshire ever since leaving Michigan, NYC, and Boston and look forward to the distinctive haunting call of the loon. It is the beginning of summer when I hear them. 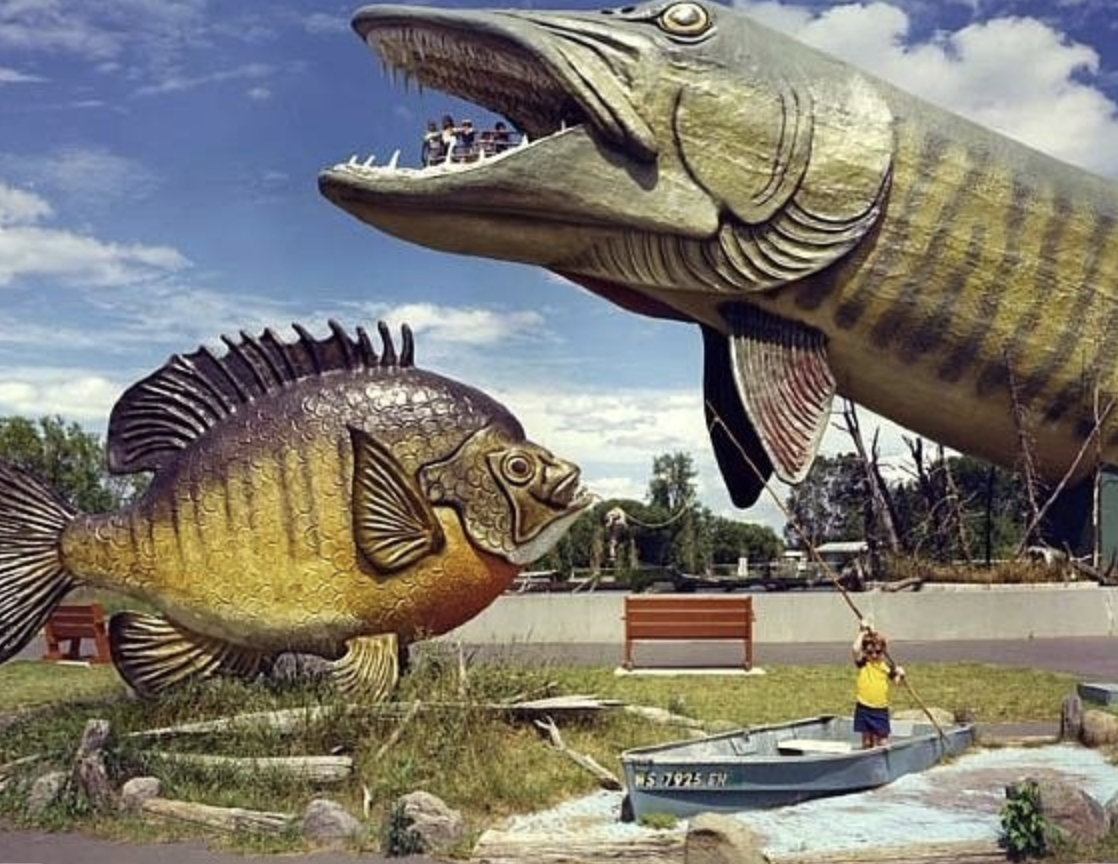 SO we have always heard about the "fish that got away" . You know like the 58 pouind small mouth bass or the 30 foot long pike. Well here is the official list of fish that did NOT get away--at least not until they were recorded.

Here is a list of fishing derbies as well

Every Winter the Meredith Rotary Club hosts the Ice Fishing Derby with top prize of $5000. It is also a time to see some of the most elaborate bob houses ever.

Get your poles out and start making stories.