Parents who invest in their Kid's Education in America Can Learn Much from the Values of New Hampshire.

Recently a Chinese mother plunked $6.5 million for a nice condo in New York City. She said she was buying it for her child who is going to go to NYU or Columbia. Her daughter is only 2 years old.

Nearly 60 percent of wealthiest Chinese people net worth of at least RMB 10 million --or $1.6 million USD in investable assets) are either considering immigration here  through investment or have already completed the process, according to the China Wealth Management Report, co-released by China Merchants Bank and Bain & Company. (foreigners who start a business here or otherwise heavily invest in the American economy, the US provides a path to gaining residency)  Fifty-eight percent of them list their children's education as the primary motivation. US college Prep schools are also viewed as an incentive.  Wolfeboro, New Hampshire is less than 4.5 hours away from 8 out of the 10 highest ranked college prep schools. One of those prep schools is Brewster Academy -- in the heart of Wolfeboro, Americas Oldest Summer Resort" 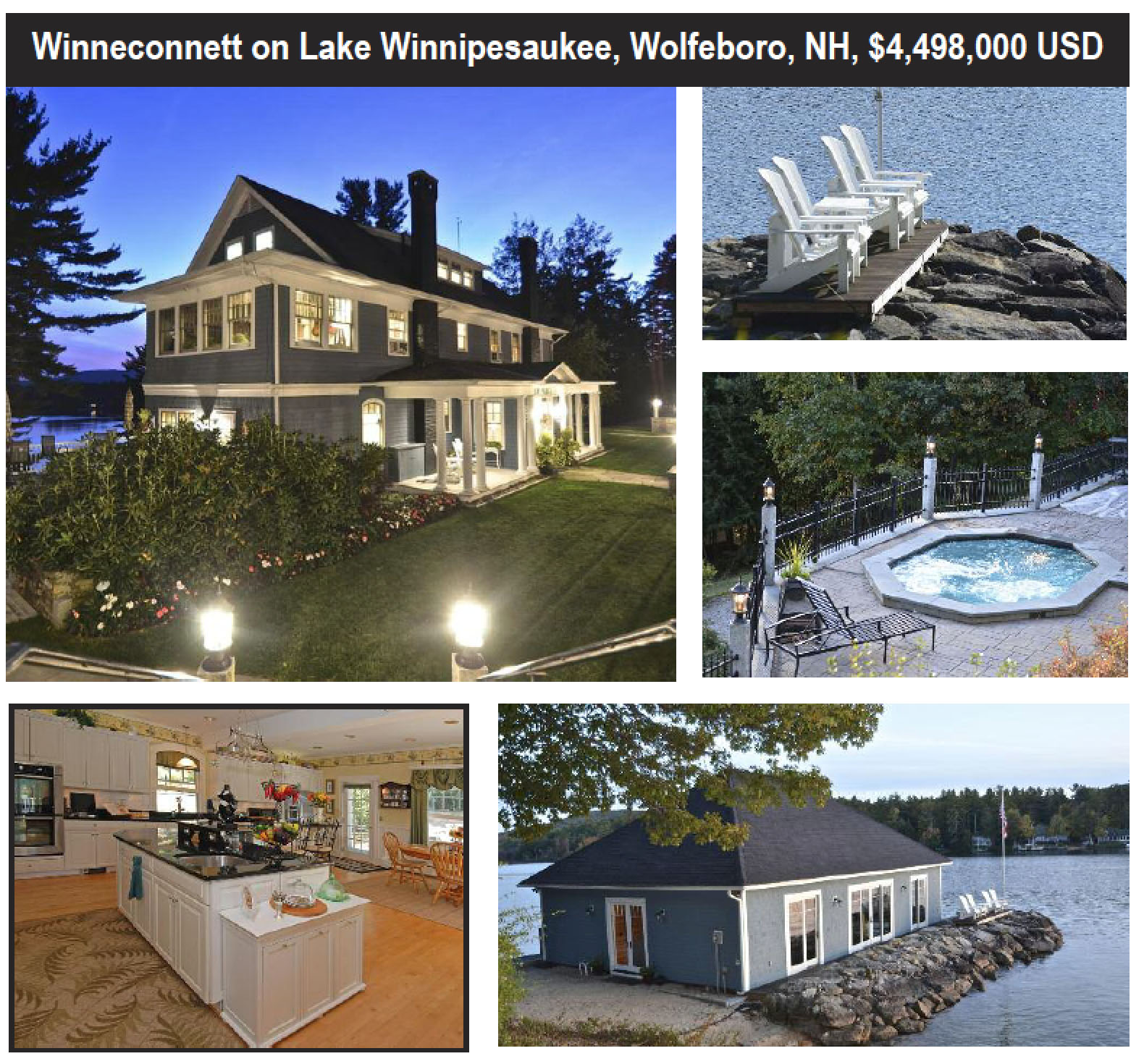 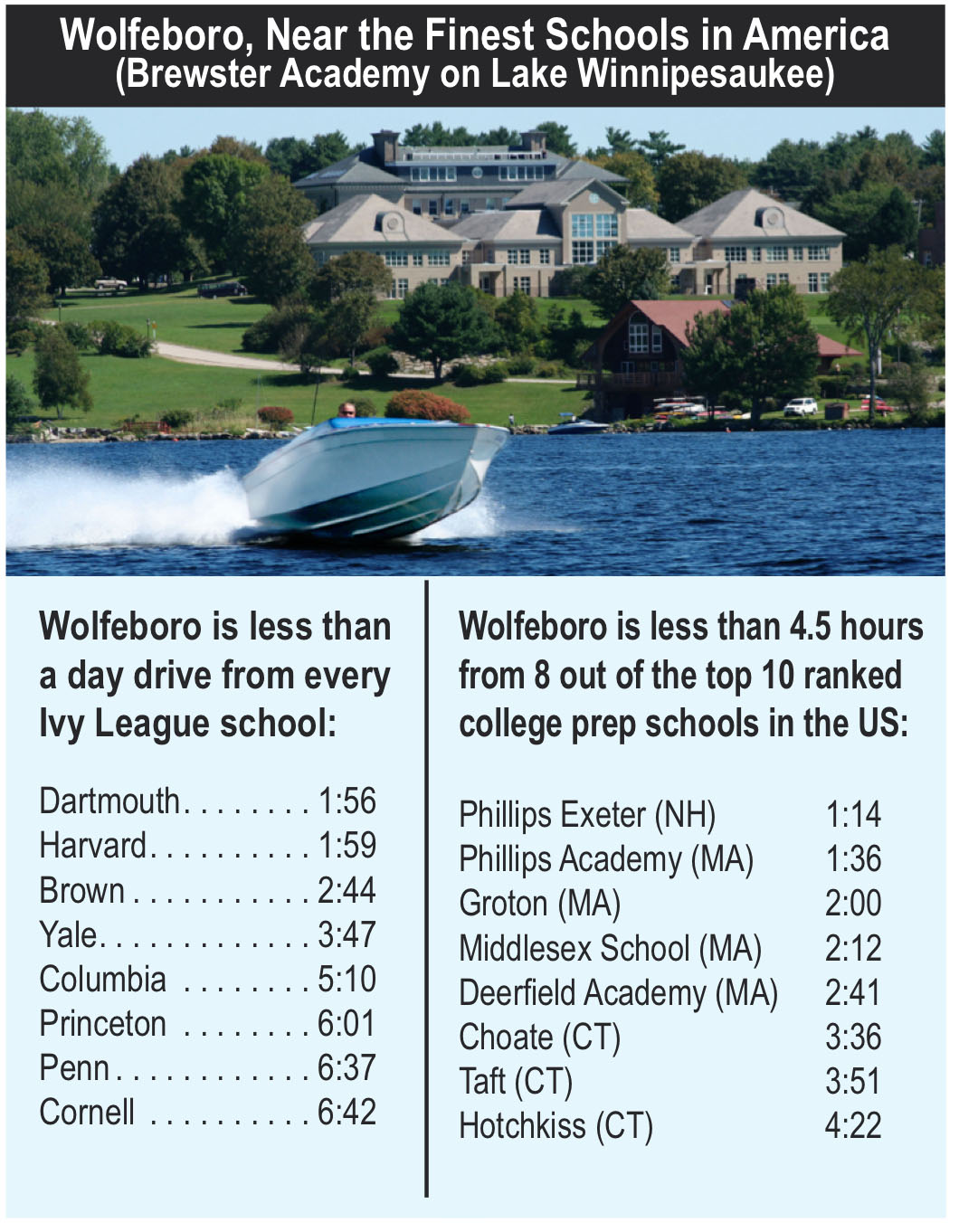 It is also home to some of the grandest waterfront estates on Lake Winnipesaukee, a 44,000 acre fresh water lake in the heart of New Hampshire. And for considerably less than the Condo purchased by the Chinese mother in New York. You can acquire the historic Sinclair Estate, an 18 room 5+ bedroom estate with a 2 bay boat house, a 4.5 car garage with office, separate exercise building complete with  a Golf practice net. lush gardens, waterfalls, beach, And, you are less than a day drive from every Ivy League School in America.

New Hampshire ranks #1 in the nation for "Overall child well-being" by Annie E. Casey Foundation, and is  rated Most Livable State by US News & World Report.